We lost track of how many days we have been walking. That’s cathartic isn’t it? According to the calendar it must be day 16. We have calculated that we have summited Everest and a half. Up and down. The oxygen is somewhat more plentiful here.

These last 5 days have been quite splendid. Full of sun, dry feet, amazing villages. LESCUN wow. Situated perfectly and with a lovely hotel timewarped to the 50’s. As we departed and climbed to the plateau de lhers pastoral life was in full effect. A fuscia clad runner added sparkle to the farmers making hay as the sun shined.

Up we went through another magical forest up and over to Borce and Estaut. Two more picturesque villages. The gite for the night was quiet, 4 souls. There was one fella who snored the roof off. Me? Non.
Etsaut to Gabbas.

My oh my. If there is one day of walking you might do then this is our choice. 6 hours of uphill, first through a rock face with a crescent carved to contain the lumber for more French naval masts. Then through iris clad meadows and papillons galore which leaves you unprepared for the view over the final creast. Mount Ossau just appears like the surprise end to an already amazing book/film/very long days walk and left us in an emotional huddle. Tears were had. Pictures speak some words but go there for justice.

The descent was no less spectacular through the tarns but it was a motorway of hikers coming our way from carparks below. Beyond them, our walk was an awful road descent into Gabbas. No lodgings were to be had here, thankfully, as it seemed the set of Deliverance repleat with local character actors were still in situ. 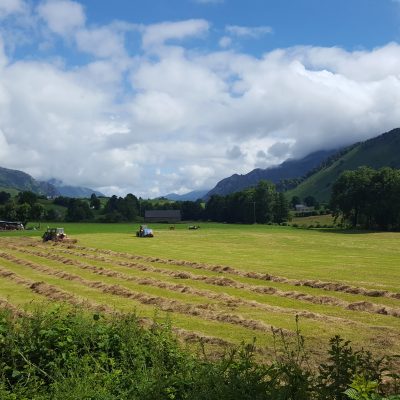 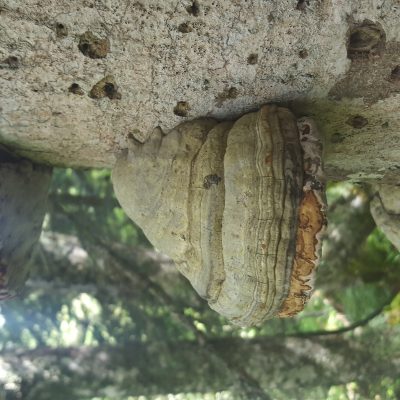 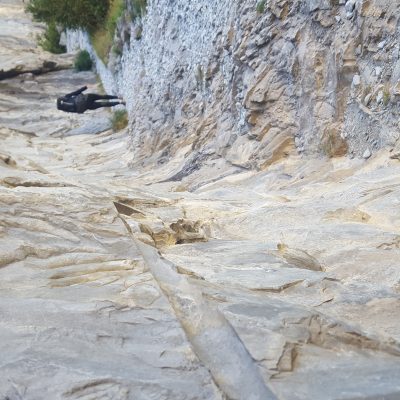 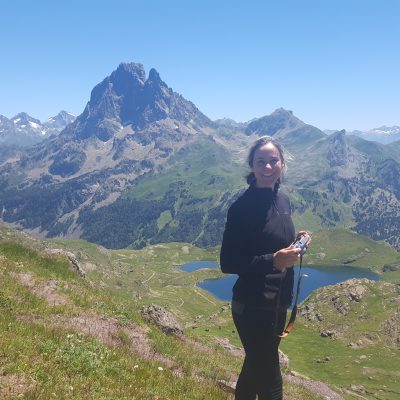 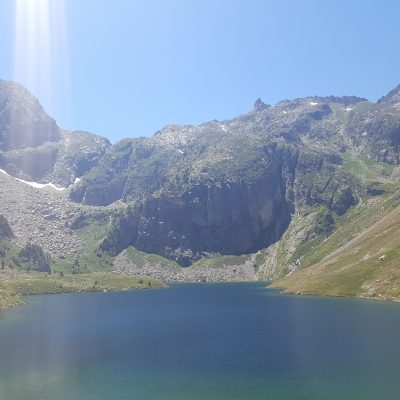 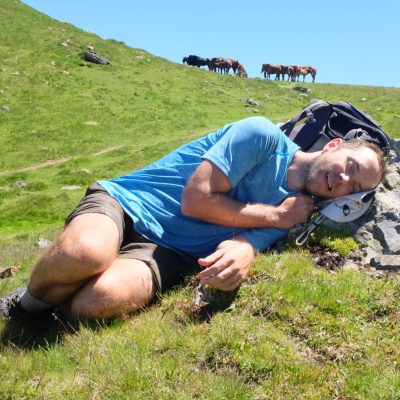 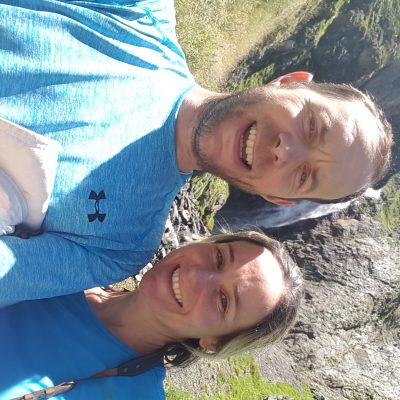