The day began as spectacularly as yesterday ended, with a giant ocean of clouds filling the crevices between mountains. Soon, however, we startedstarted our descent – including about a km down a steep road and back up again because we’d been too busy chatting to notice there were no longer any markers! The detour wasn’t without gain though, as we came across a juvenile bird learning to fly who kept nose diving into the path after running and spreading its wings. It was hillarious..& happily he made it in the end (though a crash landing would have been in stall, if his lack of prowess at taking off was any indication).

Back on the right path, the hilarity continued with mud – and plenty of it. Each step threatened to set us on our rears, or knee (or at least shoe) deep in the slop.  There’s nothing like mud to teach one humility 😉

Following the mud, we left the tree cover, and after a short climb began a seemingly interminable descent over loose rocks beneath blaring sun. Adding to the fun, our ‘friends’ the horse flies joined us. Quite a few choice words were uttered.. until we sighted the beer garden of our hotel in Logibar, when our postures miraculously straightened and feeble steps were transformed into confident strides. Beer never tasted so good! 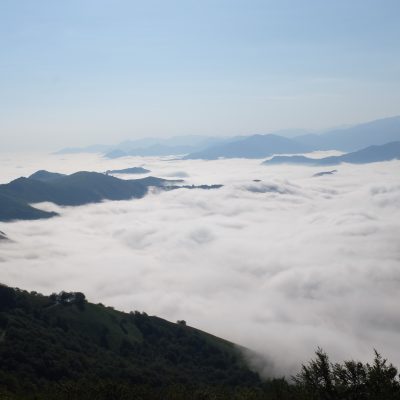 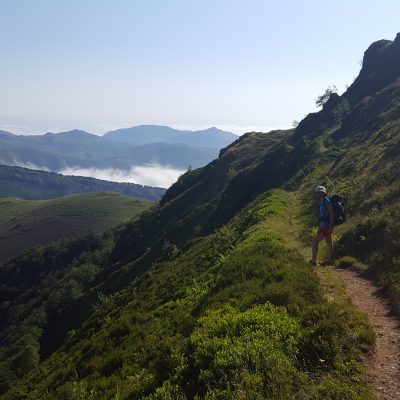 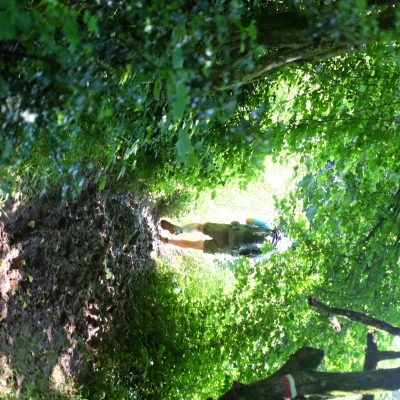 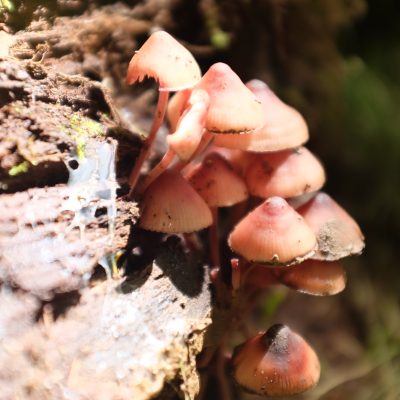 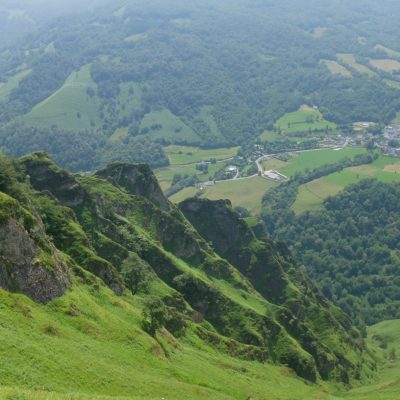 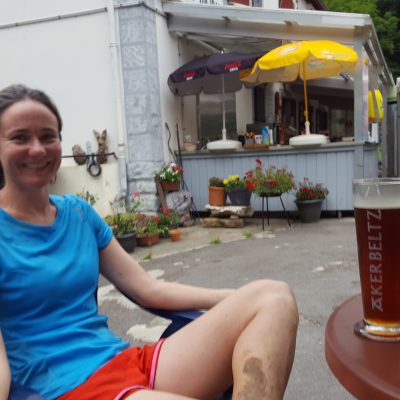 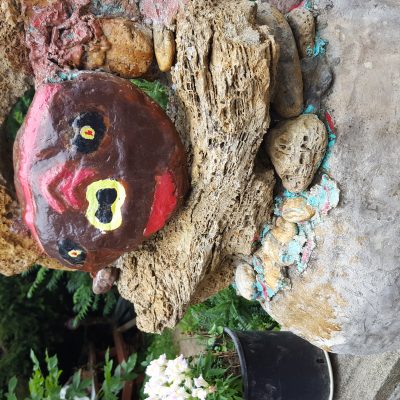