You know we said that if there was one day that you might do, the one where Midi d’Ossau looms into view after 6 odd hours of ascent?

Well, this one trumped that. An incredible ascent up towards Col de la Madamete, following a stream that at times you walk atop as it disappears, gurgling beneath you. A number of mini river systems appear to have been created here, and clear lakes; tarns, punctuated our climb to the Col. Boulder scrambling added to the climb which was never dull as Arretes to the West and pine forests shouldered the route. At the Col, the view of Pic de Neouvielle (3091m) left us emotional again. The descent through even larger morraine fields and next to three other enormous tarns was as good as it gets. Enough words! 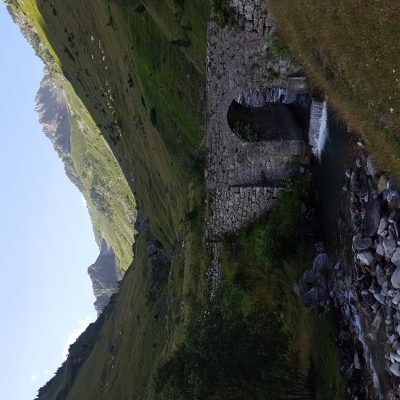 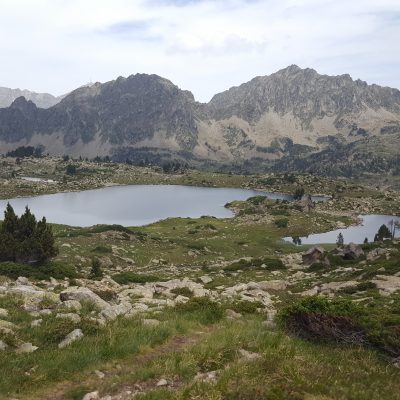 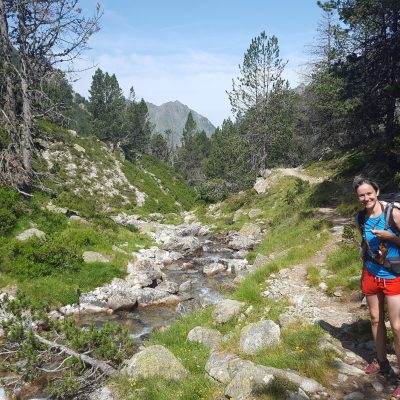 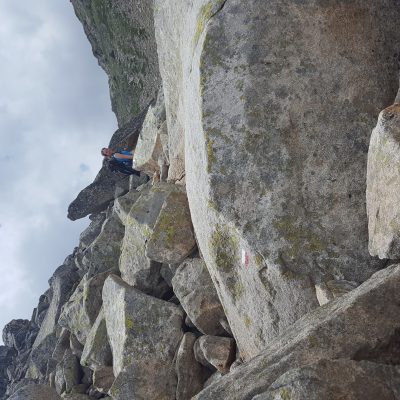 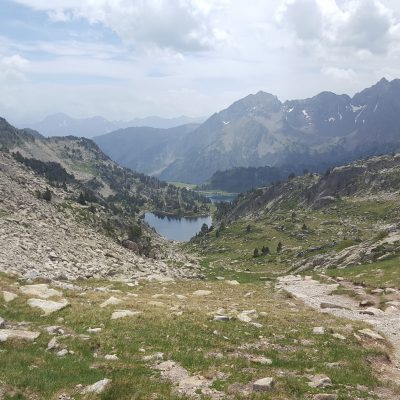 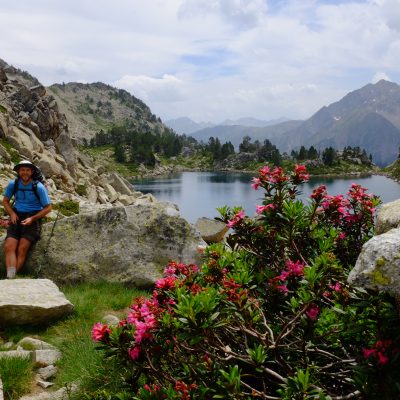 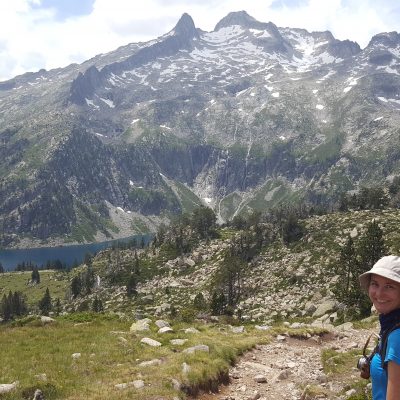 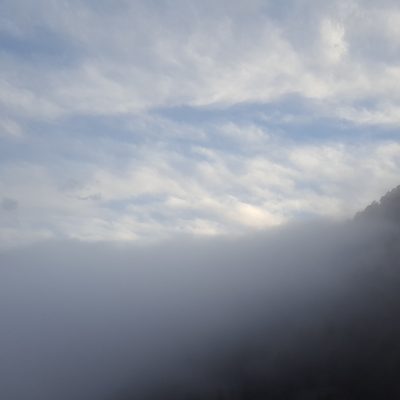